A friend of mine shared a Flipnote Hatena archive site that sent me down a rabbit hole. 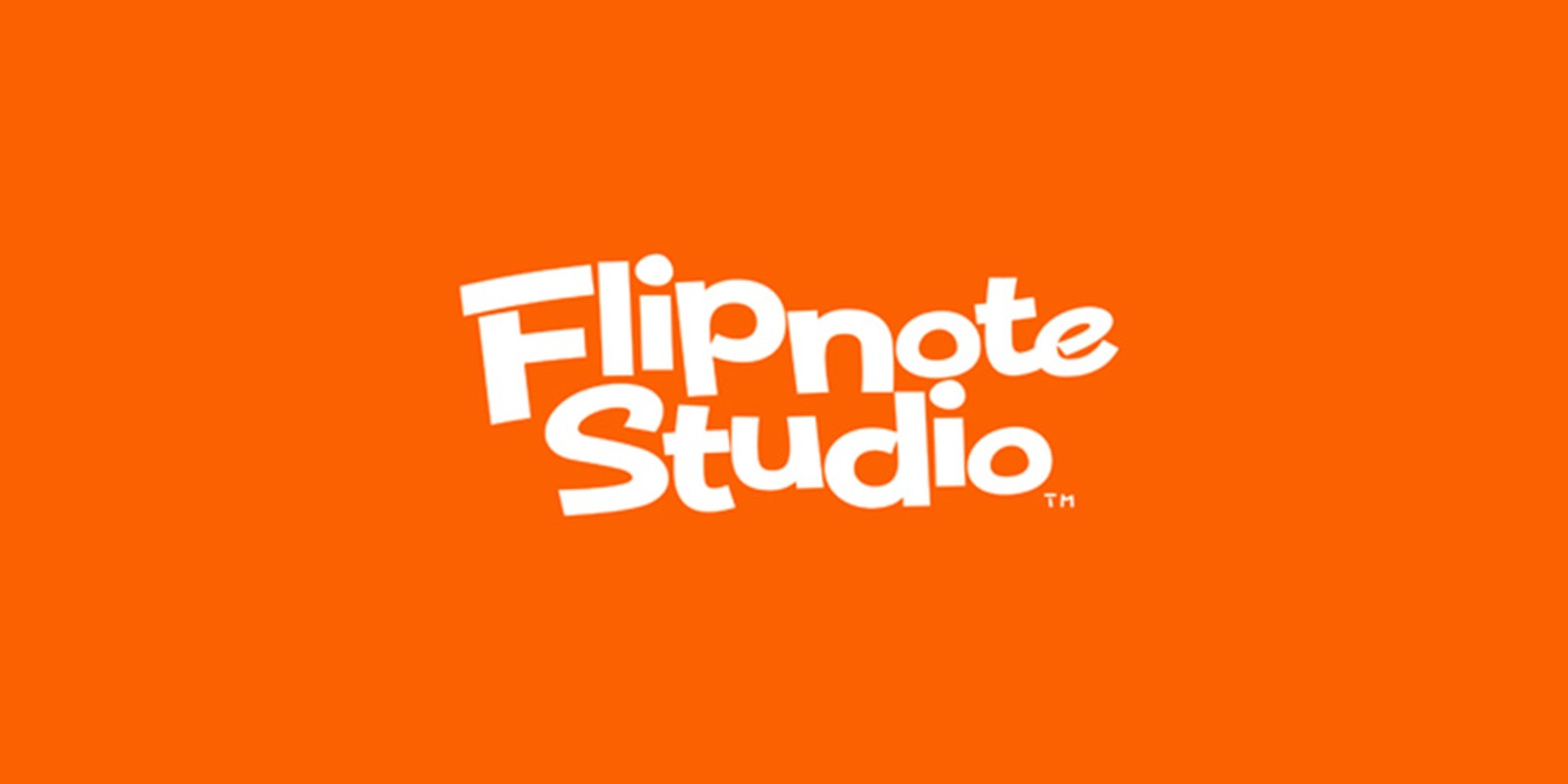 Flipnote Hatena is a now-defunct online platform based on sharing digital “Flipnotes”. These were drawn in an app called ”Flipnote Studio” released on both the DS and 3DS. Here’s an example of an early Flipnote created by one of the devs:

I used this app pretty heavily. As a kid interested in art, animation, and video games who just happened to own a DS, this was a very fun overlap of interests. I created a bunch of little animations and drawings based on events in my life. The most notable in my memory is a small animation depicting me in the passenger seat while my uncle was pulled over for speeding; I remember thinking this was hilarious as a kid.

I also viewed the “popular flipnotes” in the app almost daily, I remember there being lots of stick fights, music videos with animated characters, spooky loops, and other weird miscellaneous animations:

last night, I brought this up with a friend who also remembered the site and we talked about it a bit. This morning she sent over a site that archived all of the original flipnotes on the app. Up until today, I had assumed that most of these flipnotes were lost to the sands of time and bitrot.

I was, for some reason, surprised at how undeniably cringe so many of these flipnotes were (see example), but given I was using the app in middle school, which was smack-dab in the middle of my “awkward phase” that checks out. Despite the cringe, there’s still a bunch of high-quality animation to be found.

It’s also surprising how so much of the content on there feels a lot like what exists on TikTok today. People could remix popular flipnotes by slightly editing the animation, or reusing the sound to make their own animations. “Music Videos” aka “MV” were also very popular, and feel a lot like fan cams or dance videos you’d find on TikTok today.

There’s also a GitHub organization where fans have reverse-engineered a number of the Flipnote Studio systems to create an open-source and maintainable way to edit and interpret Flipnote files without a DS.

It’s cool to see a semi-active community around something that was on the periphery of my nostalgia brain. It’s also crazy to think that this huge repository of animated content was almost lost forever simply because the Flipnote Hatena online service was shut down. +1 for federated, sustainable, and not-for-profit internet services!

If you’re interested in keeping this nearly-lost piece of the internet alive you can donate via Ko-fi to cover some of the hosting and managerial costs.

All Flipnotes created in Flipnote studio were preserved by a small community of passionate fans. The internet can be a cool place sometimes I guess!